Tania Welt is a woman in her forties who has seen the world of speed and machines change dramatically in her time. 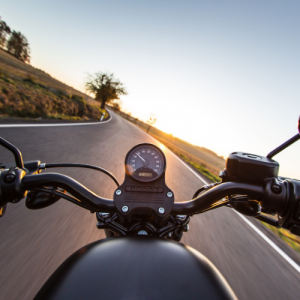 Her younger years were spent aboard a Harley, burning rubber after she’d been chasing the men at the local biker meetups and decided she could ride harder and faster than any of them. This was where she won the title of Dread Biker amongst her peers, something she keeps to this day – and why she named the site as such.

Over time, her interests moved outside of just motorbikes. Cars were a necessity in everyday life, but how could that be brought up to speed, up to the excitement that biking brings? Soon, Tania began to get just as invested in her car, and others on the market, as her bike.

The rest is history. This is her passion outside of her work life, outside of everything else. To go fast, feel the wind in her hair, the speed whistling past her. Time may have moved on, but the Dread Biker still loves that feeling on the road and wants to share it with others who may consider it a mutual thing.