Where TV’s Most Famous Cars are Now Parked 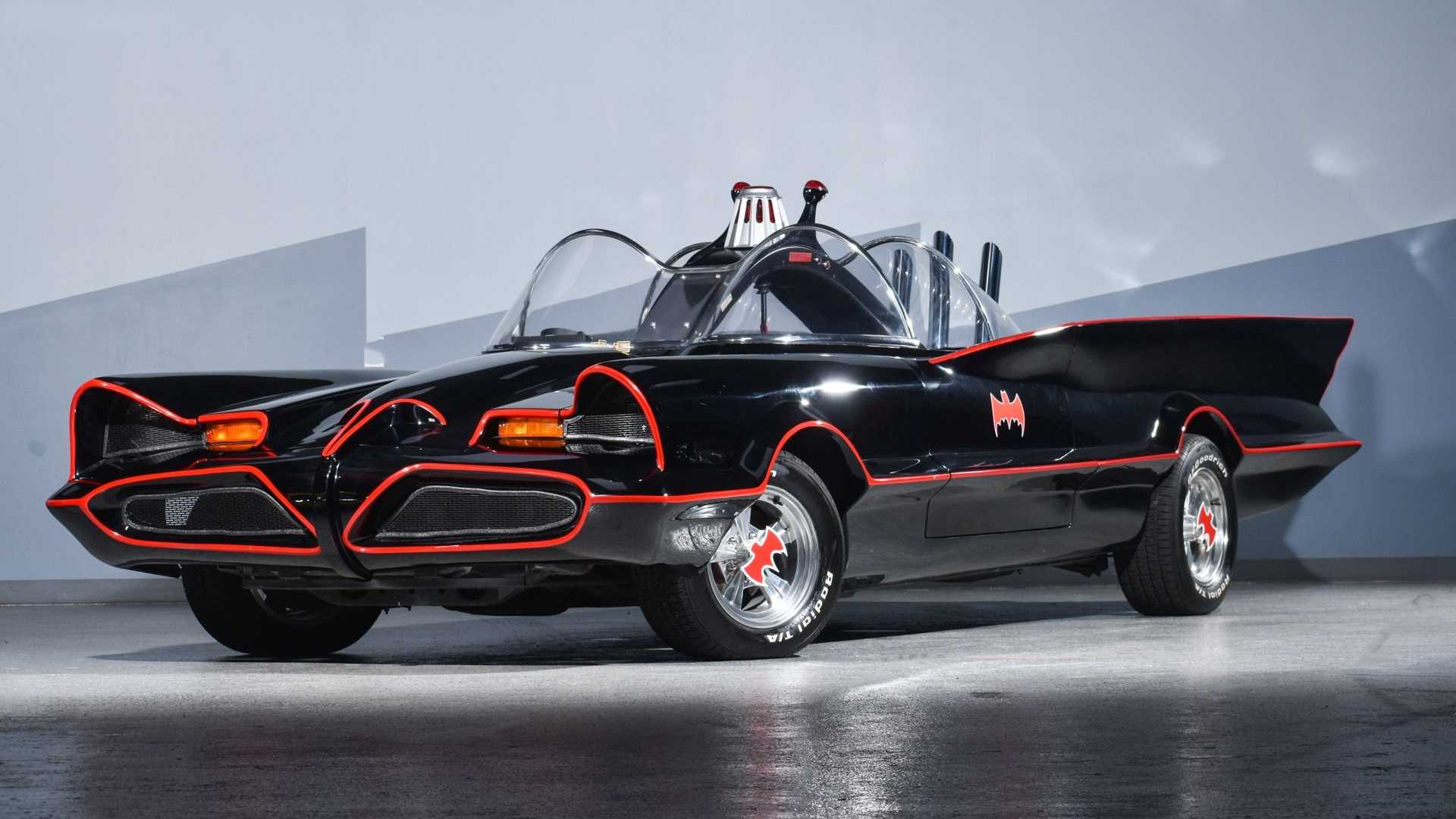 An Aston Martin DB5 that was mainly used for promoting the 1964 James Bond movie Goldfinger can be found on display in the Louwman Museum in the Netherlands. It will disappoint many fans, though, to know that all its weapons and gadgetry were removed by Aston Martin when it was resold. It is the first DB5 prototype used in Goldfinger and has the chassis number DP/216/1.

Fans will remember fondly its passenger ejector seat, revolving number plates, bulletproof shield, and tire slashers. All must-have gadgets for a secret agent. That is not to mention the speed of the vehicle as an Aston Martin and its glorious Silver Birch color and appealing shape.

The original Batmobile used by Adam West in the original 1960s Batman TV Series is currently parked in a private garage. It was sold for 2.6m ($4.2m) at a US auction not so many years ago. It was bought by Rick Champagne, the owner of a logistics company in Phoenix, Arizona.

The Batmobile was a 1955 Ford Lincoln Futura that was modified and customized by Barris. It took 15 days and cost $15,000 dollars. It was kept in Barris’s private collection until 2012 before being put up for auction.

It would still need to be serviced and taken for occasional repairs if it were being used, however (obviously). A company with the expertise to handle a classic car like Futura, such as Pickering’s Auto Service (for home owners close to Lakewood CO, https://www.pickeringsauto.com/ford-service-repair) could do the necessary job and exactly how Batman would want it!

Back to The Future’s DeLorean

On 22 April 2016, a stainless-steel DeLorean DMC-12, the time machine vehicle that featured heavily in the 1985 movie Back to the Future, went on display at the Peterson Automotive Museum. It was loaned permanently to the museum courtesy of Universal Studios in Hollywood.

In terms of a road vehicle, only 9,000 were ever produced. It is famed for its gull-wing doors. All of them were in brushed SS304 stainless steel, except for three that were plated in 24-carat gold.

Research suggests that only five of the KITT (Knight Industries Two Thousand) cars from the original Knight Rider TV Shows exist. After the show, they were sent to museums and theme parks. There was one on display at Universal Studios in 1993. It was built as a stunt car for the series, but Universal Studios modified its interior for their attraction. NBC theme park also had one.

Fans of the show, and David Hasselhoff, will recall that the car had a flashing red light on the front and talked. Like a plane, it could be set to autopilot. It was built with a turbojet and had customized afterburners fitted.

As a road car, it was a 1982 Pontiac Trans Am. The two-door coupe has a front engine and is rear-wheel drive.

A yellow van with black writing on the side used by Del Boy in the TV Series Only Fools and Horses was a star exhibit at the Cars of The Stars Motor Museum in Keswick (Cumbria). It is not the only one in existence, though, as several of them were used in filming the series. One was said to be owned, and perhaps still is, by the boxer Ricky Hatton, who was a fan of the show. In 2007, one was sold at auction for 44,000 ($60,125).

The three-wheeled van is a 1967 Reliant Regan Supervan III.

The second Saint car from the 60s TV series (77 GYL) was also on display in the Keswick museum, too, but further research has revealed that the museum which opened to the public on 1 May 1989 closed its doors in May 2011. The Volvo P1800 car is apparently now owned by an American enthusiast.

So, sadly the Keswick museum no longer exists to view Del Boy’s van or the Saint car mentioned. In addition, the Batmobile mentioned is privately owned. However, it should be possible to plan a trip to the Netherlands to see the James bond Aston Martin DB5 or to America to see the Back to the Future DeLorean or one of the black Pontiac Trans AMs used in the Knight Rider TV Series. It is worth, too, checking out all the motor museums around the world, where other cars from past TV shows may well be on display.

Waxing your car not only improves its appearance but also helps protect it from the elements and extends the life of the paint job. While you can buy some waxes 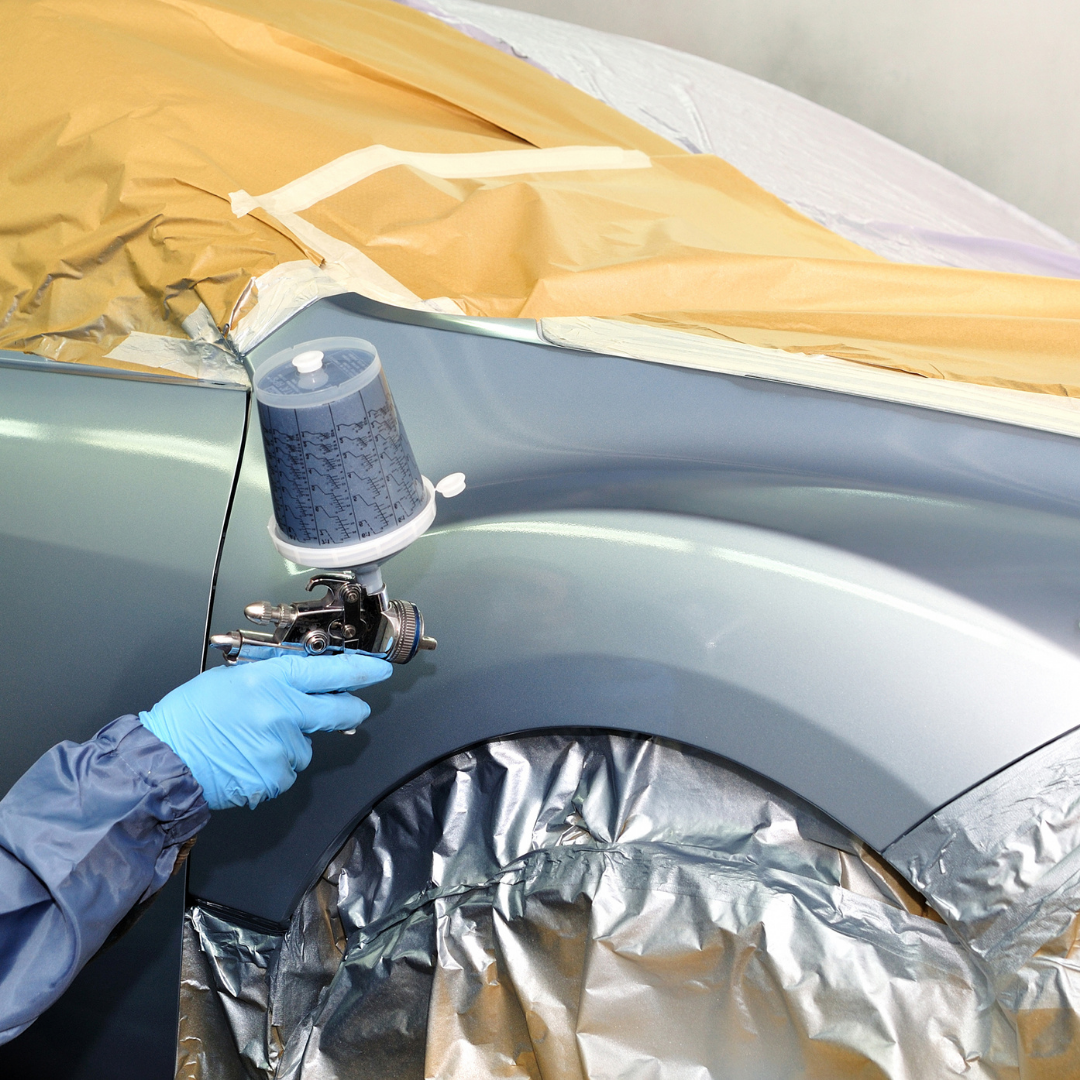 Car paint is a tricky thing. It is a liquid that is made from ingredients that can interact with oxygen, ultraviolet rays from the sun, alkyd primer, and even other If you’re one of those people that feel like the first day of spring is the day you just can’t wait to get your car ready, then you’re in luck.